The week started in bright sunshine and finished in driving rain. We had a huge thunderstorm, directly overhead at one point. Maybe the summer is coming to an end! 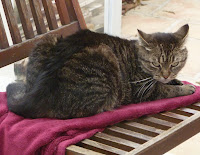 Today we did our bit for the Walk for Marc, by playing music at the end for them. On returning home I found Maisie asleep in the garden and disturbed her when I took the photo, poor cat! Miles came to dinner as usual and the we relaxed in front of the tv. 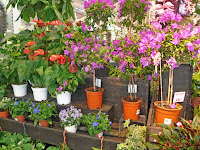 This is my short day at work and normally I like to go home and have a coffee before doing anything else. Today I arrived home to find that Cairis had invited her friends round. They are a really nice wholesome group, who enjoy playing board games around the dining-room table. They do drink me out of tea, but that's a small price to pay:-) Half a dozen six-foot-tall young men stood up to say hello. I decided to make myself scarce and went down to the garden centre, where I had my coffee in peace and did a little shopping. 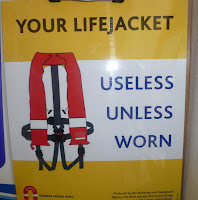 Today Cairis mentioned that it was her friend's birthday, and the gang wanted to organise a party for him. She asked if we would mind eating out, as we live on the outskirts of town, making our house the most central location for their evening.


I picked M up from his office and we went down to the Yacht club for a drink, then dinner in a local pub, and back to the yacht club for a nightcap. We did our best to stay out and let the kids have their fun. Eventually we sneaked in and up the stairs to our bedroom, where we watched something on the ipad and went to bed. 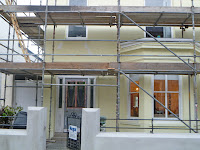 The painters had been busy. When I got home the house had had a first coat of the yellow paint. At first I thought it was a bit sharp, but I'm getting used to it now. It's hard to know what it will look like until it is finished, really. 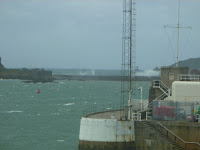 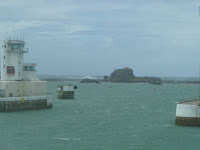 A very busy day at work. This is almost the end of the week, and I had certificates to write for the students who are leaving, and a couple of interviews to finish for the October course. I was pleased to be inside as the rain was rather unpleasant. I feel sorry for the people running the Hobie Cat championships, as the weather is not conducive to having a great time. The sea was wild, with white horses and water breaking over the wall of the hermitage at the back of Elizabeth Castle.

Yippee, the end of the week. I now have a week to prepare for my September course and then it will be all seasons go! I just got home before a monstrous thunderstorm! It was right overhead, which is slightly uncomfortable when the house is surrounded by metal scaffolding poles! Both cats were inside, cowering under the table, and even Cairis looked happy to see me home:-).
In the evening we braved the weather to go out to the pub to play music. Carl was in hospital, having his hip repaired, so we were a small, but select, group and it gave us a chance to try out some new tunes. Cairis mentioned that she would quite like a tablet, or something, for her birthday, which is coming up in a few weeks.
Saturday 25th 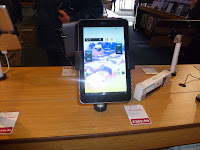 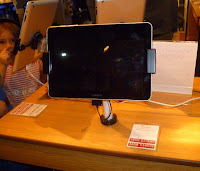 We started the morning by popping up to the tech centre to look at the tablets available on the market. Cas doesn't want an ipad as she hates everything Apple! We went to see what else was out there- and I think she is leaning towards the Google nexus! 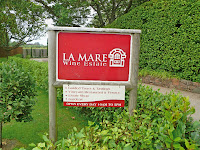 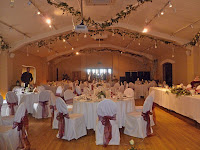 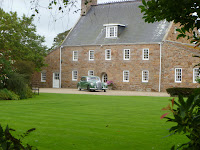 In the afternoon I had to go to La Mare Vineyards to set up for a wedding ceilidh in the evening.The weather is still wild, and we are hoping that our fiddle player will make it back on the ferry from France in time. If she does, she will probably look very green! The vineyard is a lovely setting, although it is nicer when the sun shines.