Well, half way there:-) This week the weather has been kind to the visitors who wanted sunshine, but unkind to those of us whose gardens are staring to wilt in the heat. Such is life. 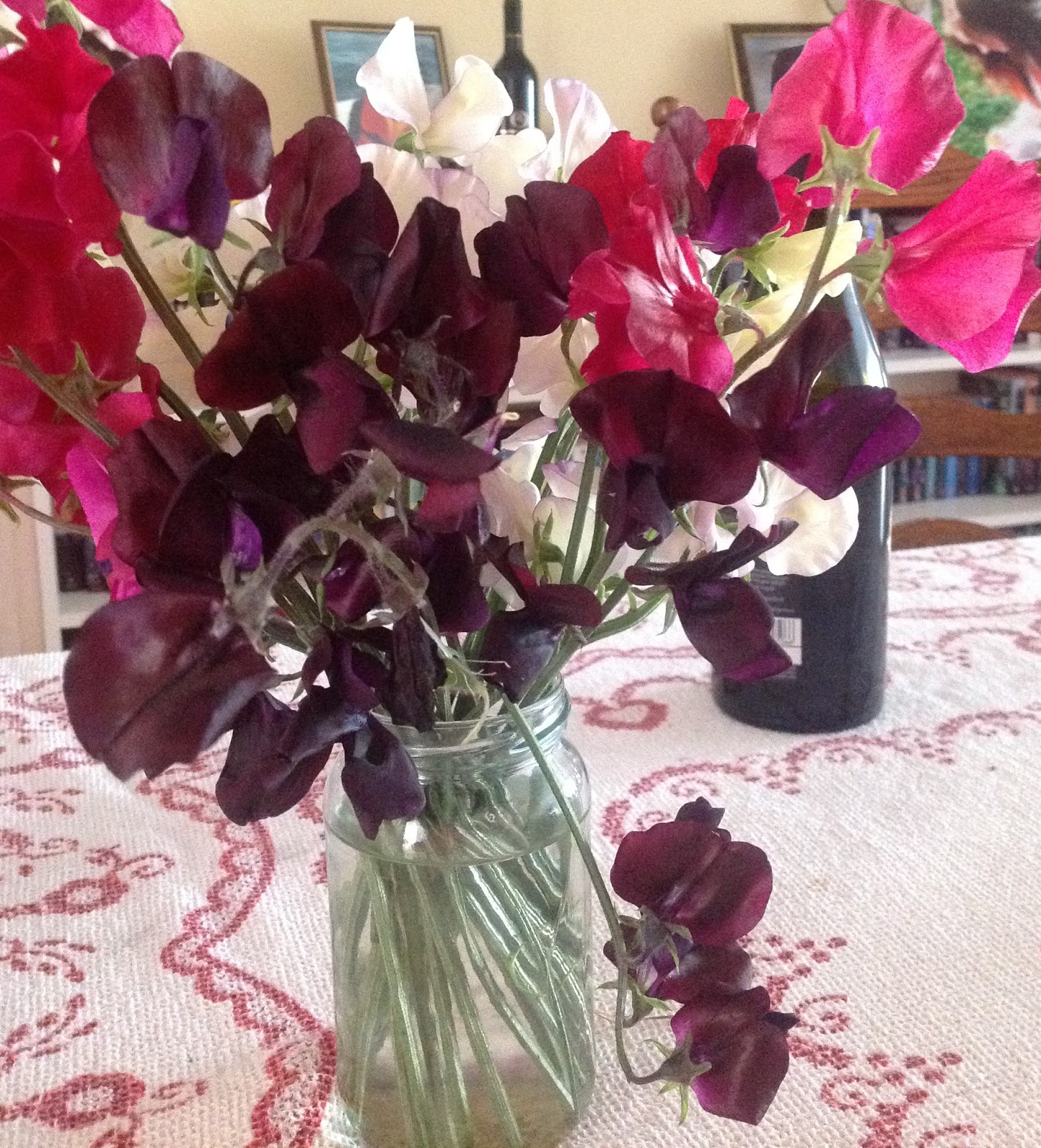 Cathy came to visit and brought my some sweet peas from her garden. The house smells amazing. She also brought me some raspberry jam she had made me from the fruit she grows in her allotment.  All well appreciated:-)
Miles came to dinner as usual, and I had promised a Fraisier as dessert since it was my birthday meal. Unfortunately, the recipe looked really complicated, so I sent M out to buy one from the French patisserie- and cheated.

The visitors must be enjoying themselves this week. The tide is low in the afternoon, so they can spend lots of time on the beach. However, it is a long walk down to the sea, and gets further away each day. It wasn't too bad at the start of the week, though.

I had time to set up my birthday solar cats. They are incredibly bright at night, but their eyes are slightly creepy during the day. Cairis bought them for me when we went to the garden centre for tea.

The final ELTchat of the summer- and time for a well deserved break. M is cutting down his work hours as of Friday, and has been getting his boat prepared for racing and generally messing about in. He needed a new boom, which duly arrived. It is at the bottom of the garden for the moment as it takes up so much space. He will probably spend the weekend working on it, and fitting all the bits which came with it. I have already prepared a list of things which need doing, so he will be busy for a few weeks to start with :-) I'm still really enjoying the online course, and I have just signed up to do another with Russell Stannard in July.

I finished at a reasonable time today, so decided to paint the garden gate. I had some of the deck paint left over, so decided to do it in the paler green. Ebony sat up on the wall and watched me work. I was expecting her to come closer and to have a green-pawed cat, but she is definitely becoming better behaved as she grows older. 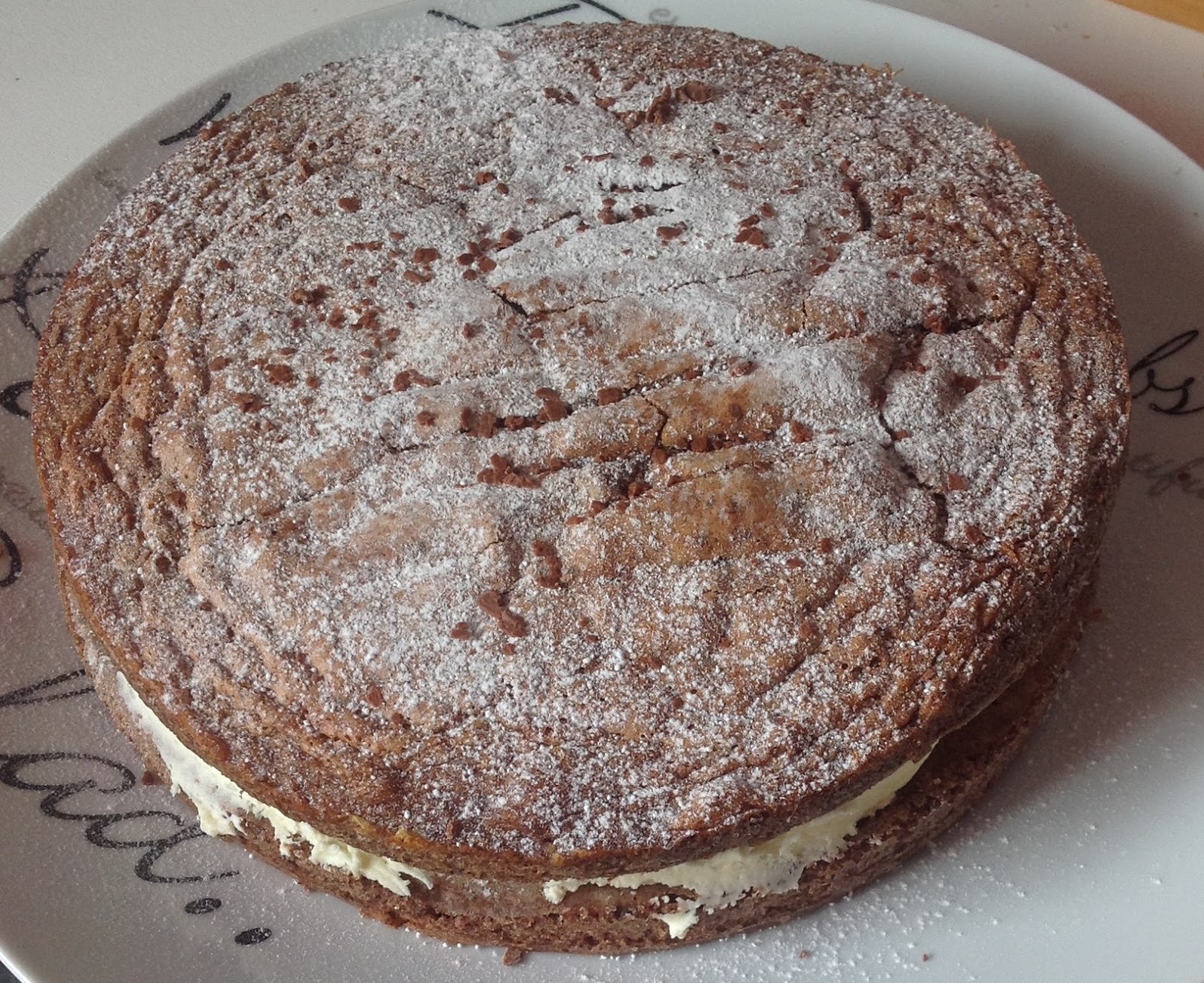 Cairis made a cake today. I left her a mix that I had brought back from France. There was method in my madness. She doesn't get much opportunity to use the French she knows and I thought that it would keep her from forgetting everything she had learned.The cake was a lovely excuse for inviting some of my friends to tea when I finished work. I had had a strange week at work. The students in the morning classes were lovely. The afternoon business class was a group of French scientists who didn't want to do any business! They just wanted to speak. I put together a set of discussion cards and materials for the week, with a leaning towards their science roles. They enjoyed them, but on Friday we were being observed, so I wanted to do something different. I printed off, and laminated a set of ELTpics on energy sources. We had a discussion about the pros and cons of each method, where they had to rank, and give opinions. They then worked in groups to redesign the energy strategy of the Island, accordingly to a set of information they had been given,  and  then presented their findings. It worked extremely well and they all left happy. 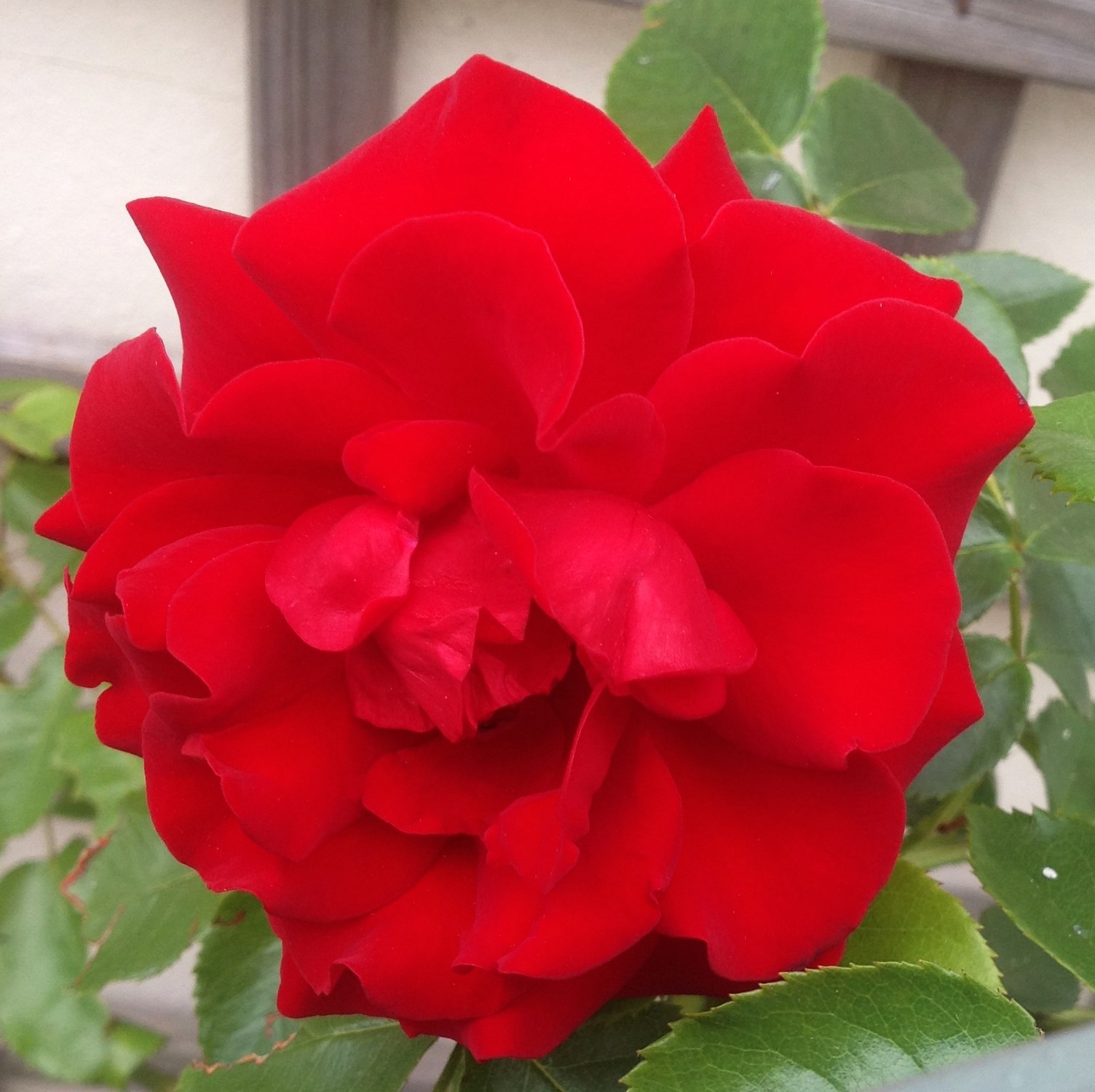 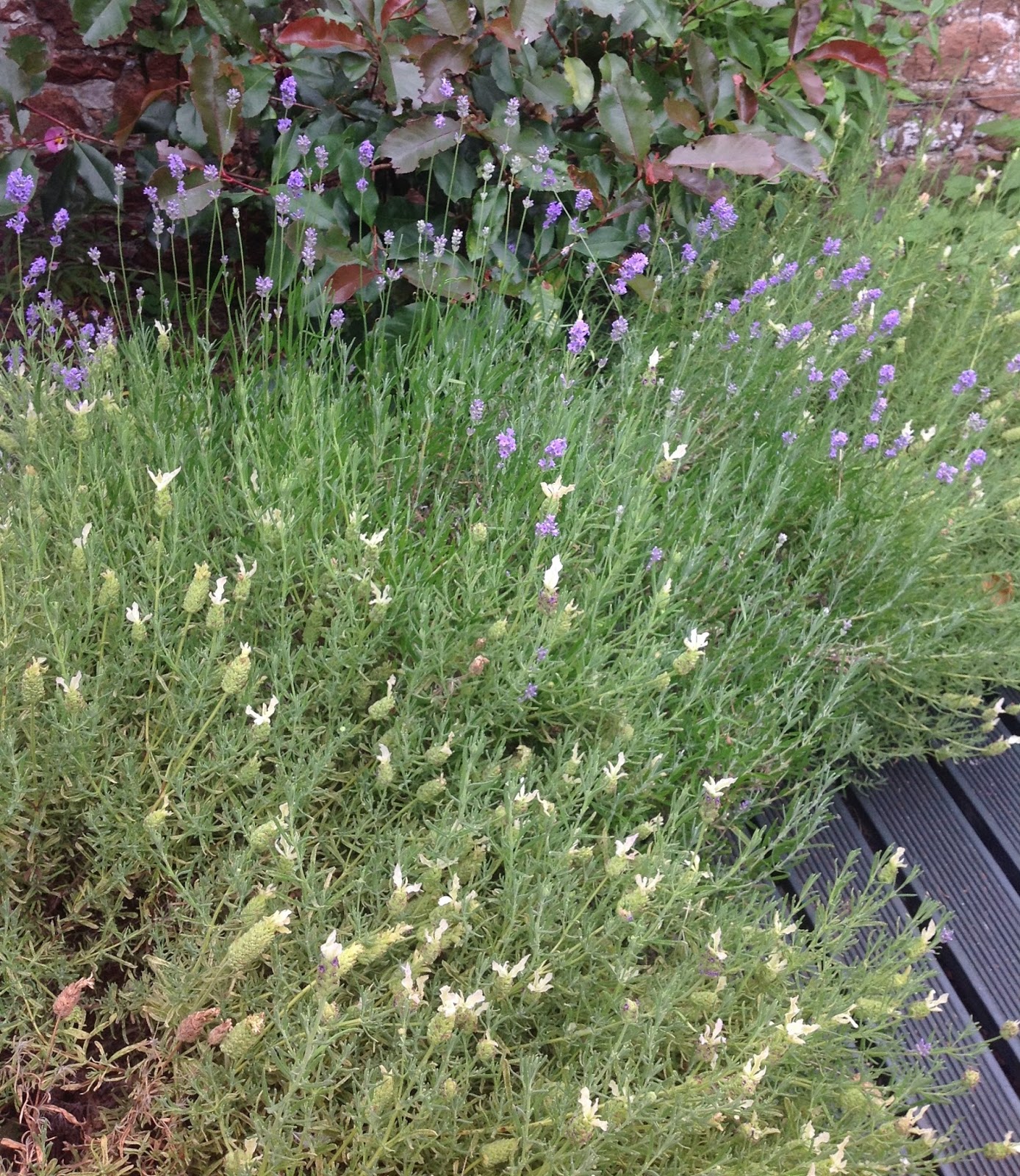 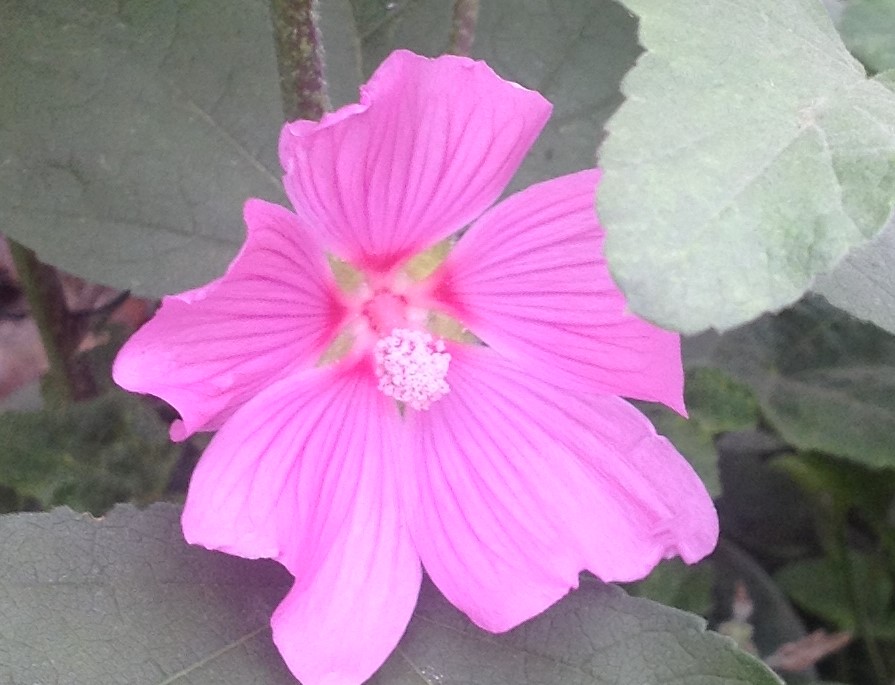 This was a gardening day. I deadheaded and collected the green waste for M to take to the recycling point. Later we popped out to do an enormous shop in the supermarket.

On my return it was the time for Graham Stanley to do his webinar on Engaging Learners Online. He was excellent. The whole session was in the form of a quiz between two teams. We had great fun, learned a lot, and the time passed rapidly.