Another week of sunshine, but the heat was tempered by WIND, which was a major feature this week. 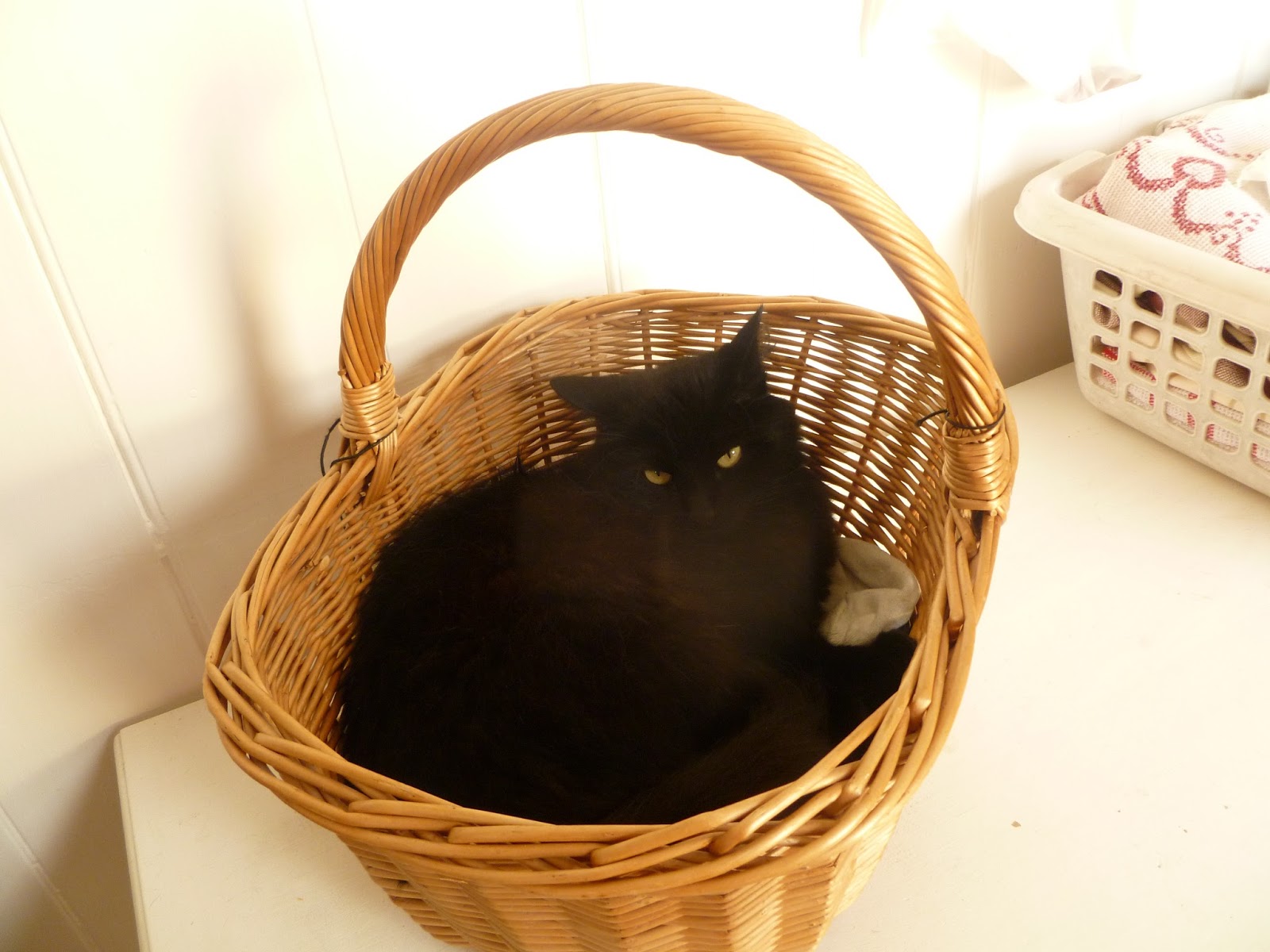 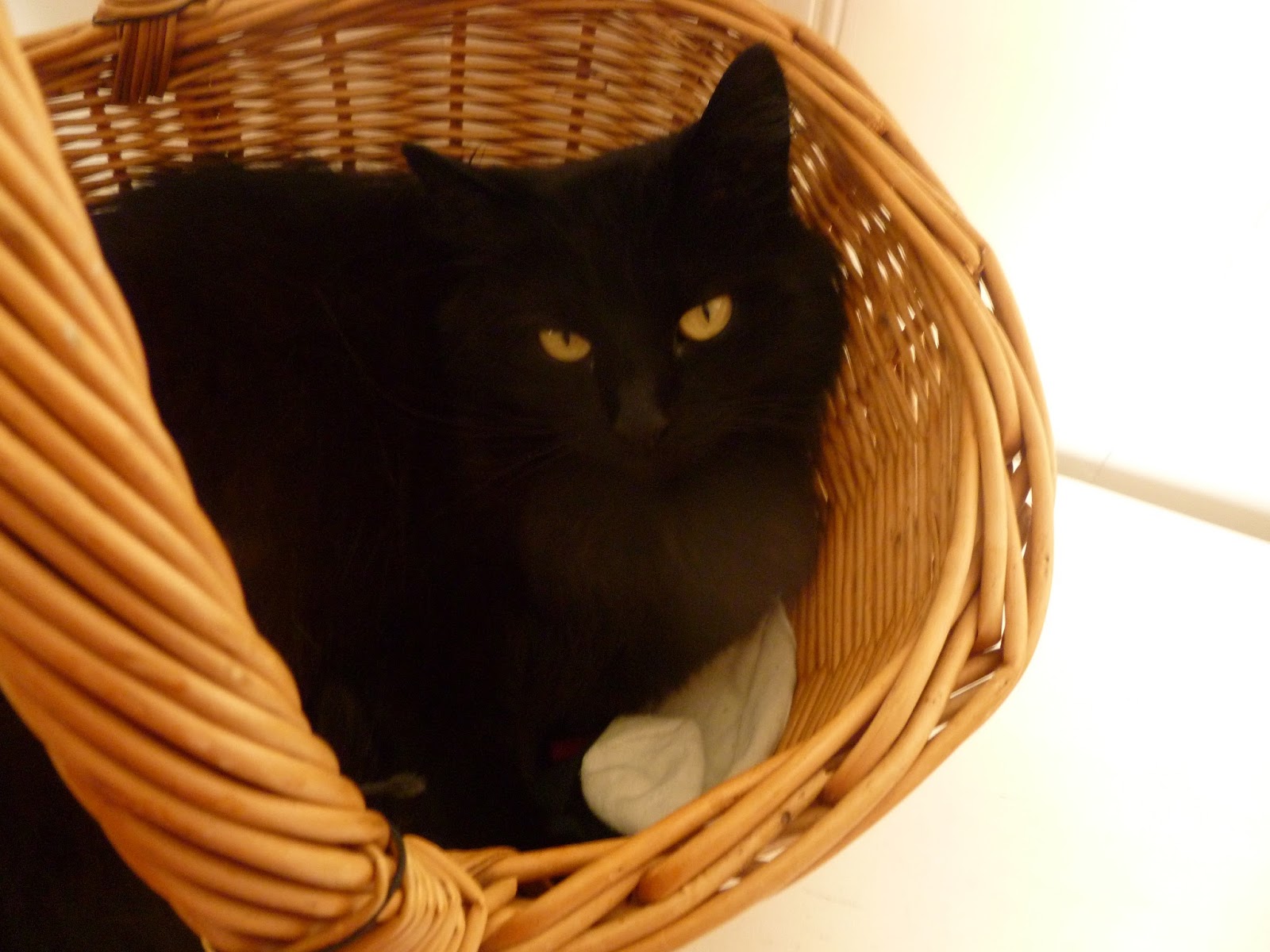 M offered to phone the window company about our broken sash in the laundry, so I decided that I had better clear it out. This meant matching up the 60 million socks which I had been putting in a basket on the table. Once empty, it was rapidly filled- by 2.5 kilos of black cat. I started a new ITDI online course with Vicki Hollet today, so spent a lot of time at the computer.

A quiet day at work. Lots of new students, so I tested the new teenagers, and everything went very smoothly. On discovering that I was running my car with the orange NO Diesel light on, I stopped at the garage to fill up. My garage gives you a lottery ticket and you have to add up all the numbers. If you are on the list for the week you can win a prize. Mine was a car air freshener, which makes my car smell like a new car. I now have to hang on to the ticket until the end of the month when it will go into a draw for a monetary prize.

Today was windy. As it was also warm, we had the class windows open, but had to close them as the blinds were buffetted about by the wind and were beginning to drive people crazy.
The big tall agapanthus around the coast took a bit of a battering, but seems to bounce back quite quickly. 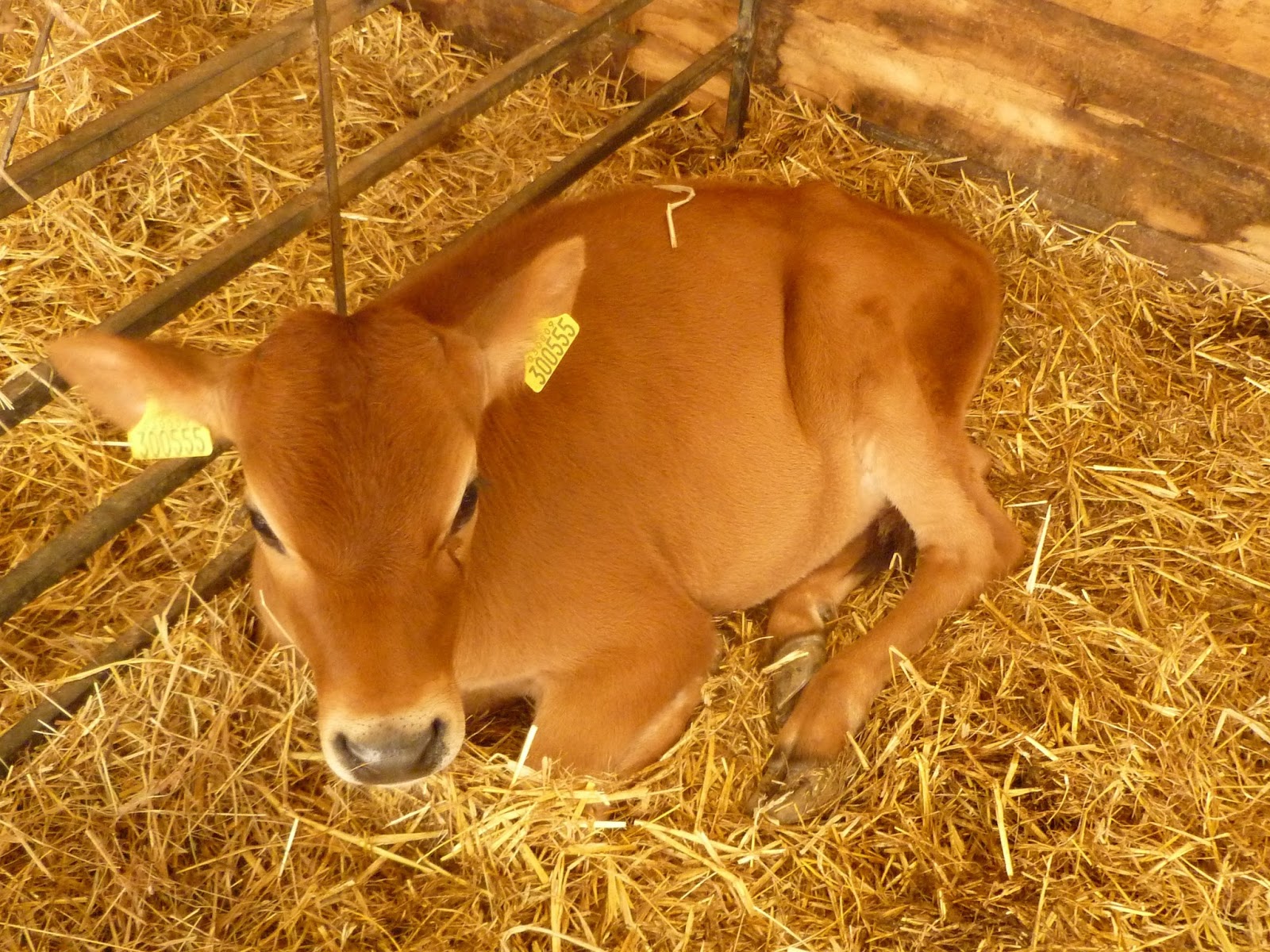 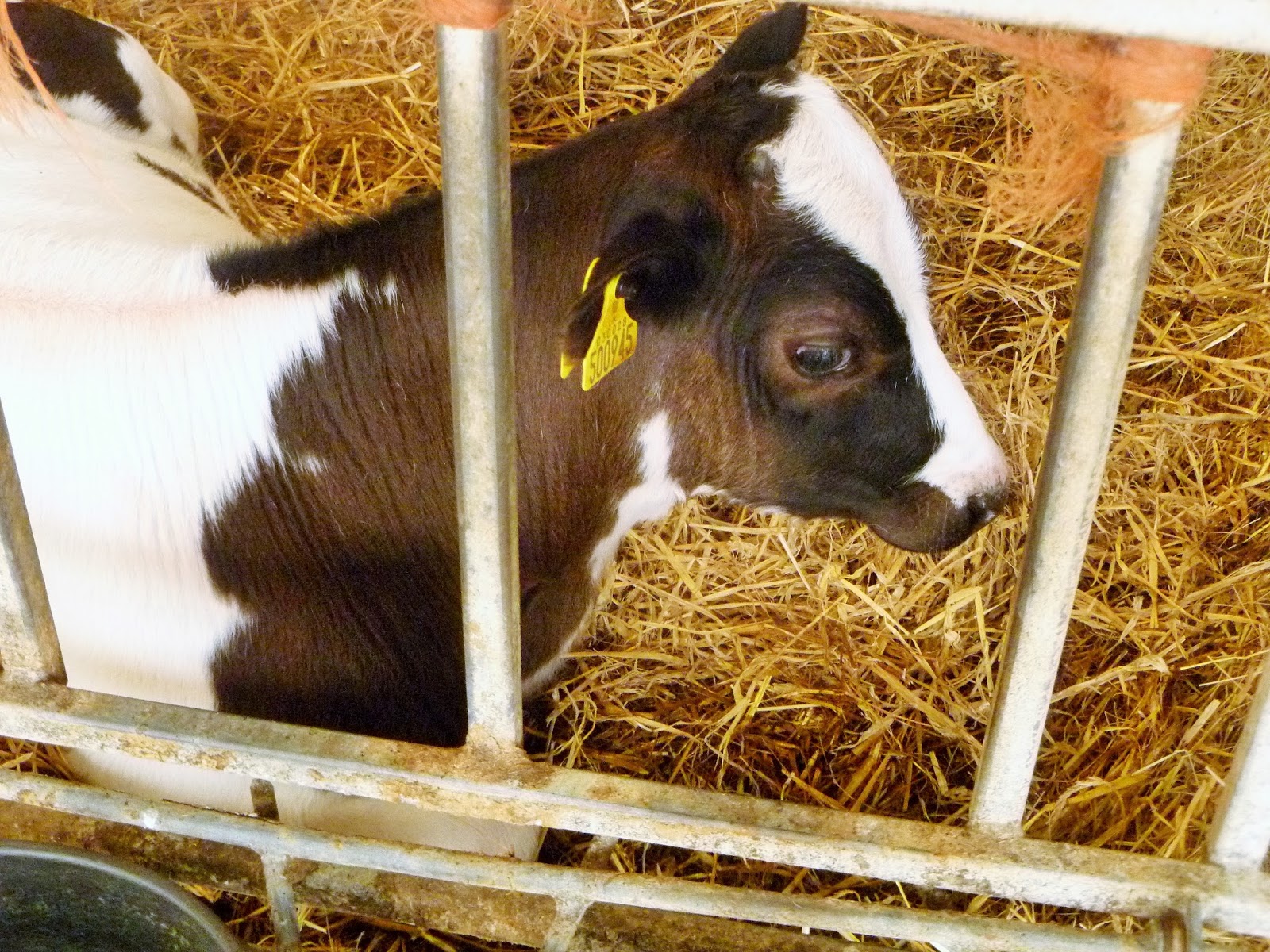 Today I had to pop up to the organic farm round the corner from the college. The band are playing there on Saturday, so I volunteered to find out about parking, setting up etc. It is one of my favourite farms. I often bring my agricultural science students here to talk to the farmer and his wife. They have the cutest calves in a pen next to their farm shop. The little brown ones are Jerseys, which are dairy cows. The black and white ones are beef cattle which are  Jersey and Aberdeen Angus cross. 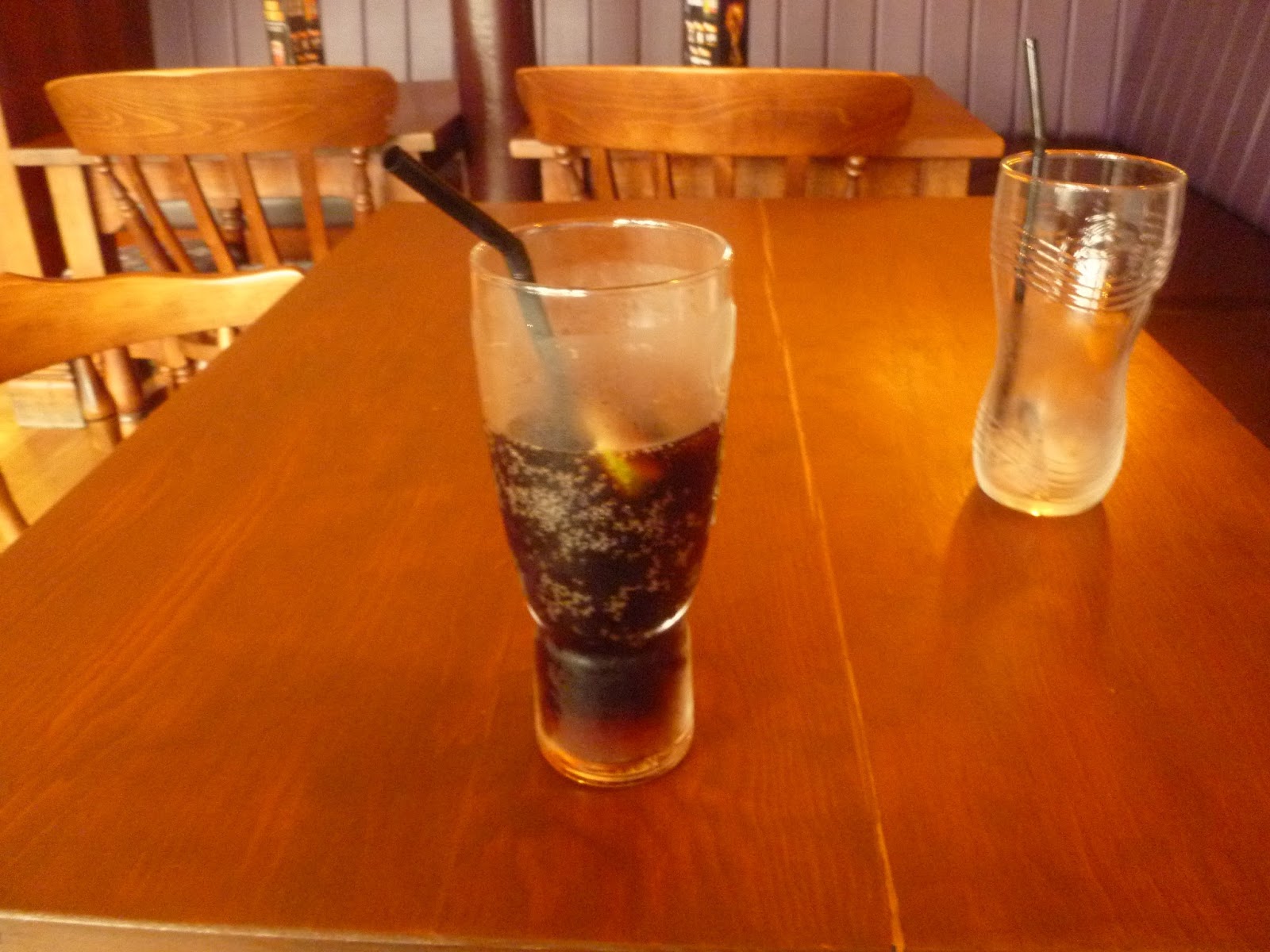 I enjoyed my walk home last week, so decided to do it again. This time it wasn't as warm, so I was able to walk a bit faster round the coast. I finished up in a very quiet bar at the end of the route, to have a drink before I went home. It was nice to sit still for a while and do nothing. My classes were happy with the material I sourced and made for them and there is enough for tomorrow, so no pressure this evening. I will need to catch the recordings for the TTO sessions, as they have all been live at times when I was teaching this week.

Today's big talking point was the earthquake which had its epicentre just a few miles off the south west coast of the island. It measured 4.6, which is the largest to hit us for 90 years. Everything was shaken up, but no real damage was caused. One of my colleagues noticed it and wondered what it was- we said it was the kids running downstairs! I only heard about the quake later that afternoon. One of our host families works for the TV company and came out to interview the teachers and students. 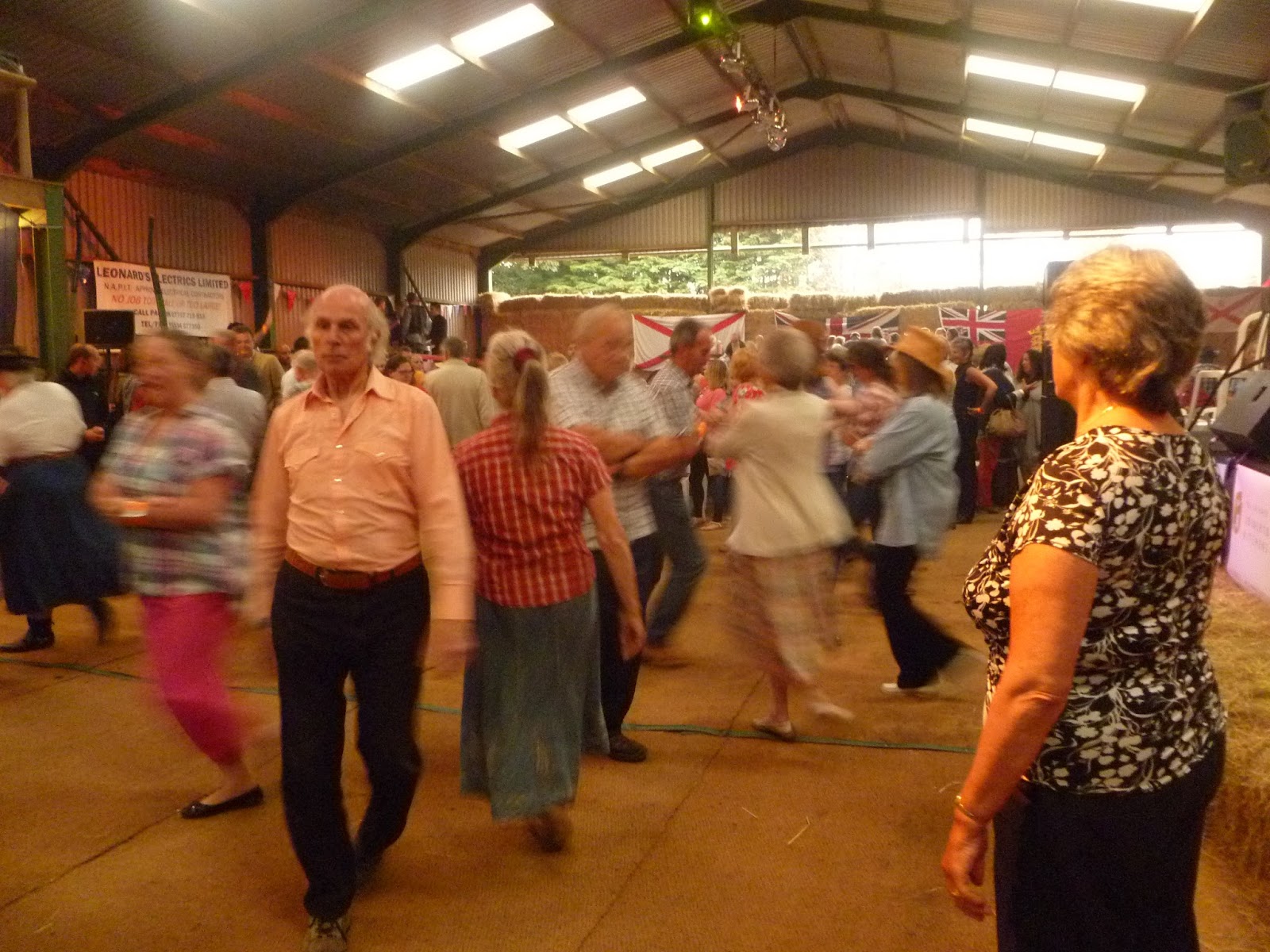 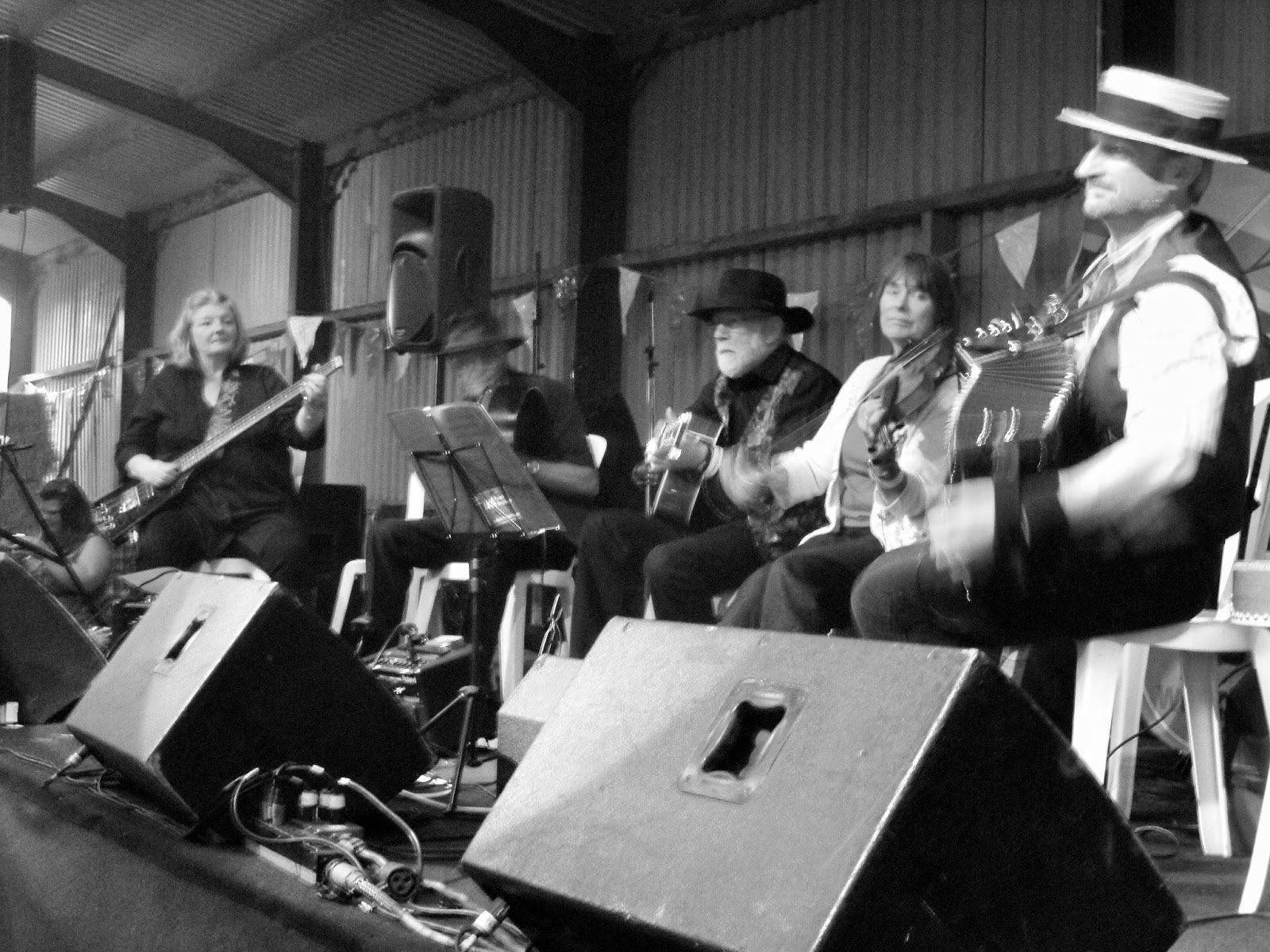 The day we have all been waiting for. M went off in the morning to do guard boat duty for the Sark to Jersey rowing race. I had a quiet morning and Cairis and I went shopping to buy a birthday present for him while he was not around. I then had to get ready for the evening:-) Today was the largest agricultural show- The West Show, which has been running for years. In the evening they had invited a couple of local bands to warm up the evening for The Wurzels, an old folk band from Somerset. They wanted to start with a couple of hours of ceilidh dancing, followed by a funny local band, and then the headliners. We were inundated with offers of help from people who were unable to get hold of a ticket for the evening:-)